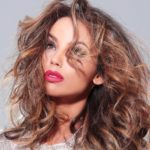 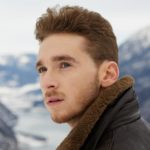 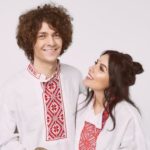 Life is super happy in Belarus! You get to wear embroidered linen shirts, run through forests and exclaim: hey, hey, heyaheyahey! And why are young Artem and Ksenia so happy? It is Belarus’s 800thbirthday – what better way to celebrate than Eurovision? Maybe deliriously happy is not your thing, but I like it and predict the finals for Belarus. 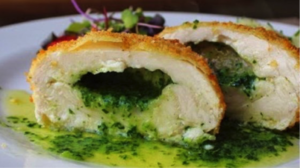