Rosa Linn, the love-child of ‘First Aid Kit’ and ‘The Lumineers’, delivers a charming folk song, with an catchy chorus and tap-along beat. With surprisingly cogent lyrics (‘get out of my heart’) – this is definitely not your typical Armenian entry… I love it… and the adorable beanie she is wearing! Top 10 for me!

Reminiscent of the Sirens who transfixed Ulysses with their song, Andromache’s Ela is seductive, alluring and dreamy, without losing Cyprus’ signature Eurovision pop (the trashy kind of pop). The bookies have Andromache wearing white on stage (a pretty safe bet, tbh), and in the top 15.

Girl band, REDDI, lure you into a a slow piano start with a sudden, yet not entirely unexpected, transition to a high-energy rock rendition reminiscent of the 80s. What’s not to love? Empowered women, guitar solos, high kicks, wild drumming and an excellent hat!!! Unfortunately, the song is not very lovable… still hoping REDDI will make it through to the finals.

Love is forever by Leonora

Hello, it’s Scott again, your friendly American correspondent. I’m so excited to peer over the wall to see what Eurovision has in store for us this year. My first review is for Leonora from Denmark. I love her. I love her voice. I love her lyrics, and how she simplifies all conflict in a way only a bland white European pop star could. I love her hair. I love that adorable giant Ikea chair of a stage prop, it really highlights the emptiness of our wilting capitalist society. I love the way her undead stare peels away all pretenses.

As she summarizes the zeitgeist of 2019 so perfectly: “Travel the world to see the ruins of what has been. Learning our history, but still, we don’t take it in. Don’t get too political.” And such a boppy tune! Love is Forever, she cheerfully reminds us, and forever is a whole lot longer than any land claims west of the Jordan River. I’m confident this postmodern classic will sail past any entry that bores viewers with protest, or substance, or self-awareness. Leonora has no time for politics, she’s here to make Eurovision great again.

Montenegro’s entry is a high-minded character study in how the concept of heaven varies between whomever envisions it. For the song’s writer, heaven is watching a jumbled collection of sweet literal nothings elevated to national champions. For the stage director, heaven is the essence of simplicity, embodied by angelic white robes and a complete lack of attempted choreography. For the music video director, heaven appears to be a laundry detergent commercial. For me, heaven is a Eurovision final without this song. I’d make a Pascal’s wager on it. 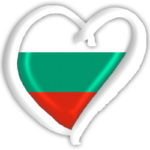 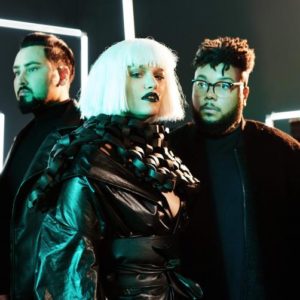 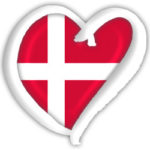 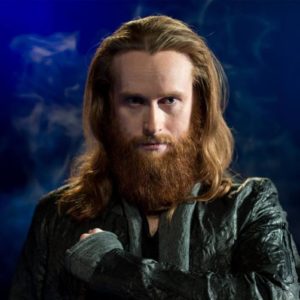 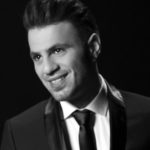 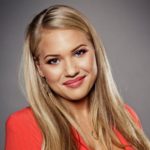 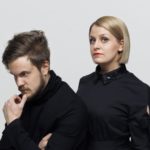 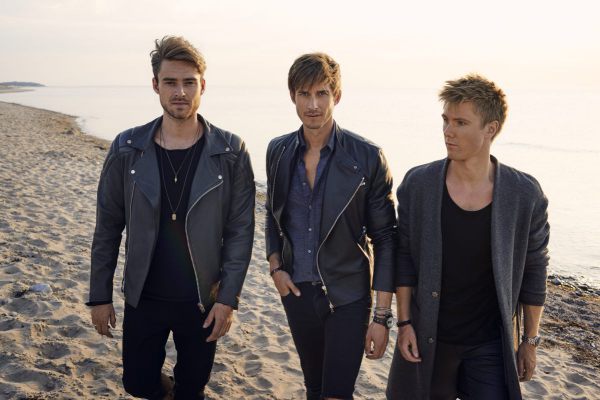 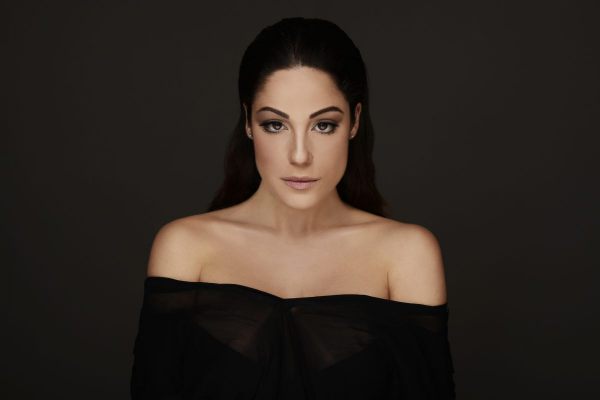 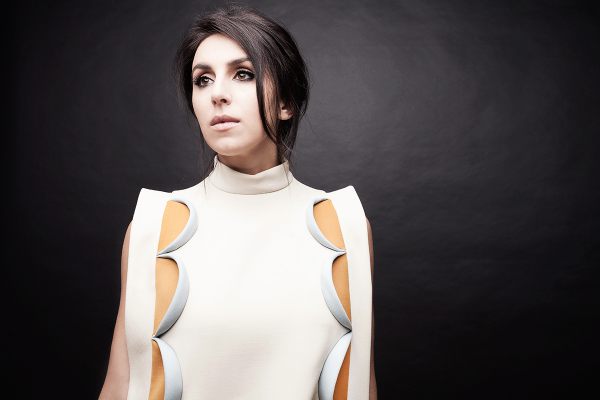