Ok, Kobi can SING! He has this boy-band/Gregorian Chant thing going for him, and anyone that can harmonise with themselves will always be a winner for me. He is fast becoming Israel’s new ‘national sweetheart’- but he is far removed from last year’s crazy cat lady winner in terms of outrageousness. And to be honest, his lyrics about being someone and finally coming home is a little bit on the nose, especially when you think about that little political and religious ‘scuffle’ that Israel is currently in. But Eurovision isn’t about politics. It’s about sequins and wind machines and glorious key changes, and as a half German, half Israeli, English-born Australian citizen, I can guarantee that it’s all about rooting for your own country to win, and Australia the one o in the finals, so GO KATE!!

Well, it’s not even in question as to why Greece made the cut for the finals this year. Katerine Duska is the result of Grace Jones and Katy Perry having a sensuous love baby together and then wrapping that baby up in pink tulle, flesh-coloured lycra and fake pearls superglued to its long fingers. The main question that I came up with is, have I been wearing tights wrong my whole life? Are the underpants supposed to be on the outside?? My mother taught me many things, but how to wear tights was obviously not one of them. Anyway, this song is pretty nice, and Katerine’s voice has this husky bedroom quality to it that had me captivated. Will she wear the flesh-coloured lycra on stage for the finals? I hope not.. 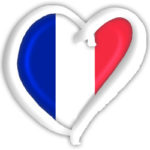 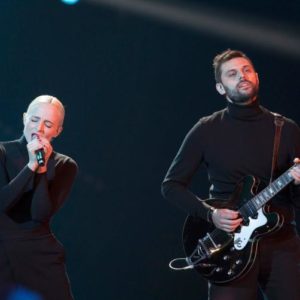 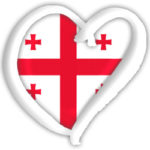 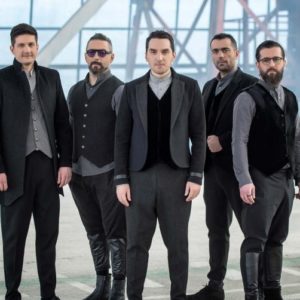 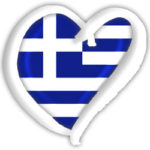 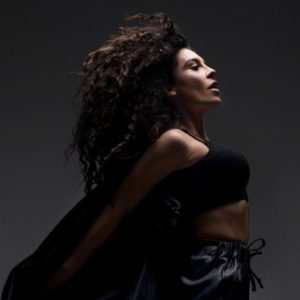 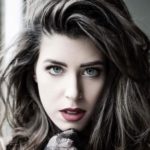 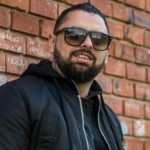 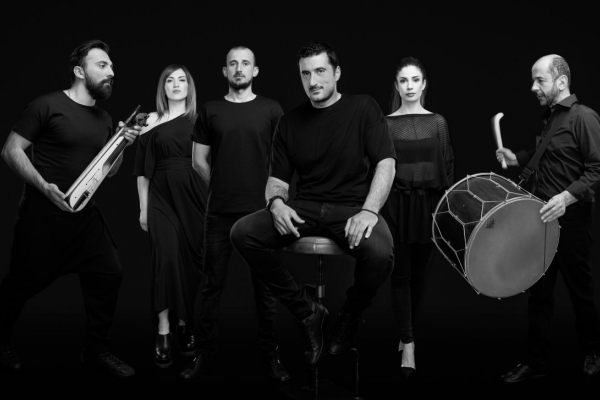 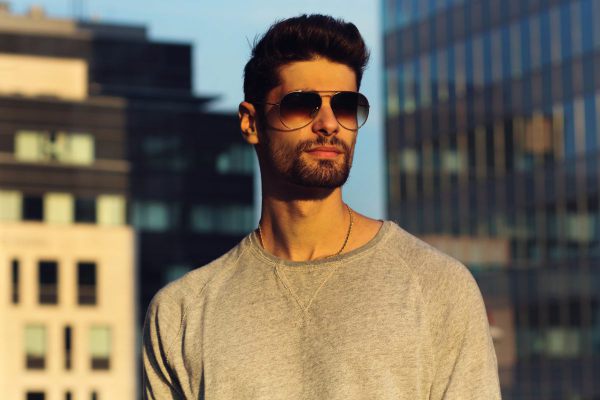 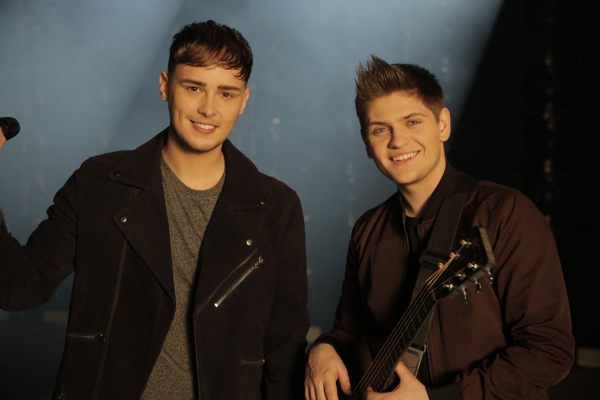