Sarah McTernan brings us a laid back catchy pop-tune that will at least get some decent radio play, if not rack up a decent amount of points this year. It’s a solid toe tapper but perhaps not enough to blow the socks of the global audience. If Ireland want to keep their record of most Eurovision wins they are going to have to start bringing their A game before Sweden finally re-unite ABBA and go after the title once and for all. In which case Ireland’s only defence may be in engineering a bionically enhanced Johnny Logan to return to the stage and claim his third finals victory. Who knows what 2020 could bring…

The 90s we’re great weren’t they? Scrunchies we’re in, Santana was making a comeback, Twitter hadn’t been invented yet, all was well. So is it time to relive the glory days and bring 90s music back into fashion? Maybe not. This year Finland revisits the late 90s and brings us a track littered with synth beats and boy band harmonising reminiscent of 90s pop music. Sadly, like most 90s pop music, it is instantly forgettable and unlikely to fare well at Eurovision this year.

What isn’t forgettable however is the abomination of a soul-patch Darude appears to be sporting. The image of this flavour savour landing strip has been semi-permanently burned into my retinas. I know, facial hair shaming isn’t cool, but let’s just hope that this trend doesn’t catch on like fork beards, pencil moustaches, chin straps, and all those other unsightly attempts at fancy facial hair styling. As the song title begs, ‘Look Away’. 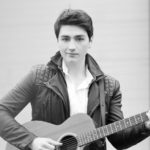 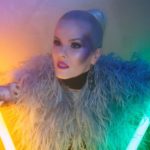 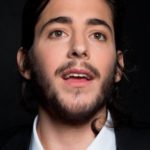 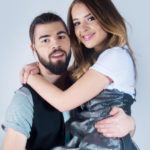 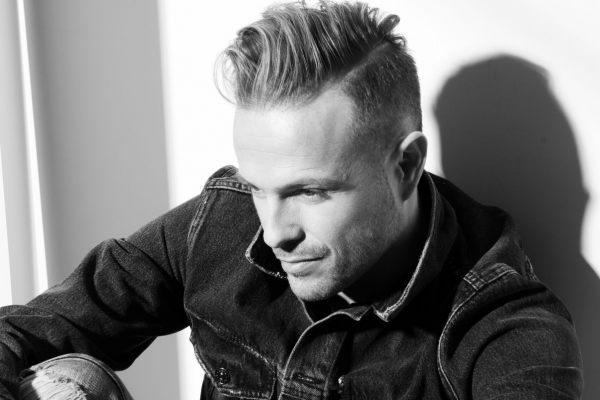 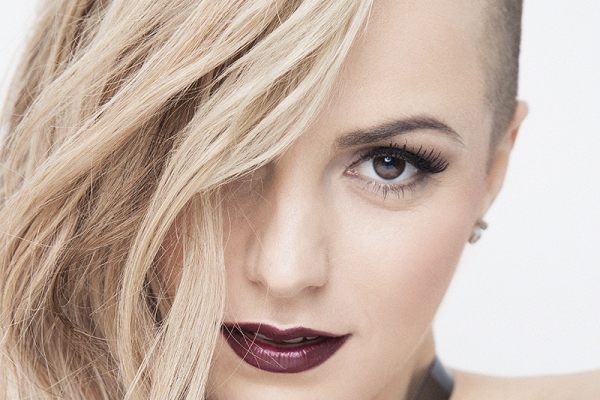 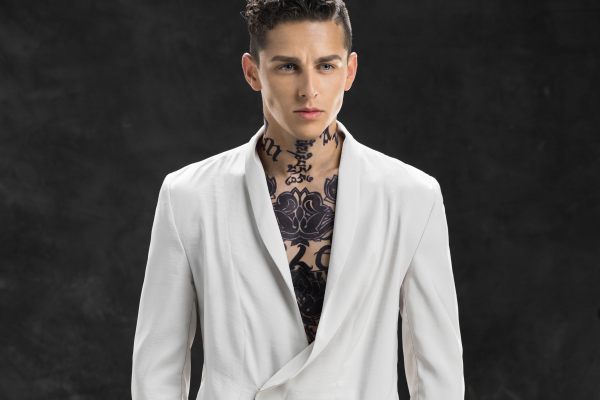