Lady Gaga rang…she wants her songs back! But plagiarism is not the controversy here…poor Elena has been accused of devil worship.

Sure, she has given her heart to the devil, but, to be honest, the lyrics are more a cooking recipe than satanic : ‘hotter than sriracha’, ‘Ta-Taco tamale’ and ‘All this spicy melts’.

Another trashy entry from Cyprus, good enough for a summer hit in Mediterranean Discotheques.

I have been taking up powernaps, and Vincent’s labouring, vaguely pious and non-descript ballad is the ideal sedative. I do wonder if he will make friends with devil-worshipper Elana from Cyprus. 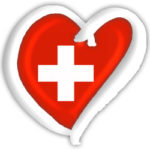 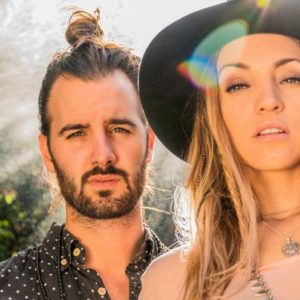 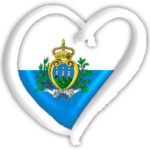 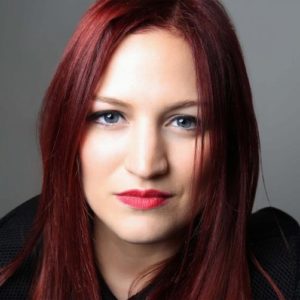 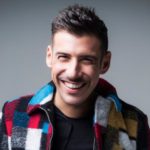 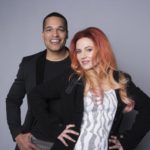 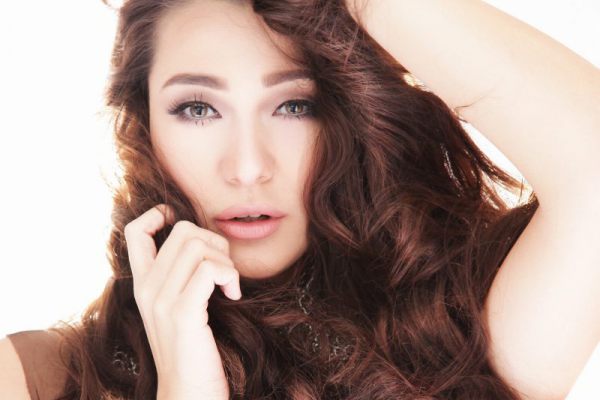 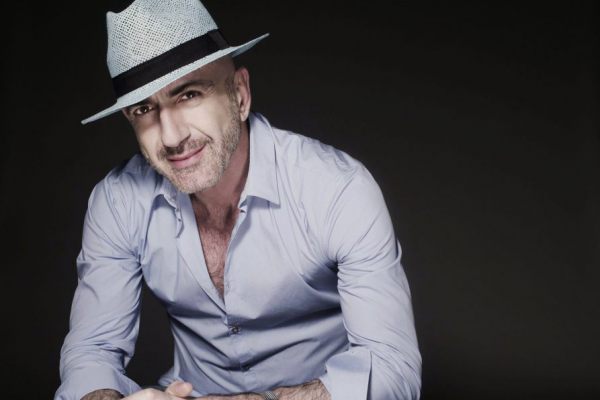 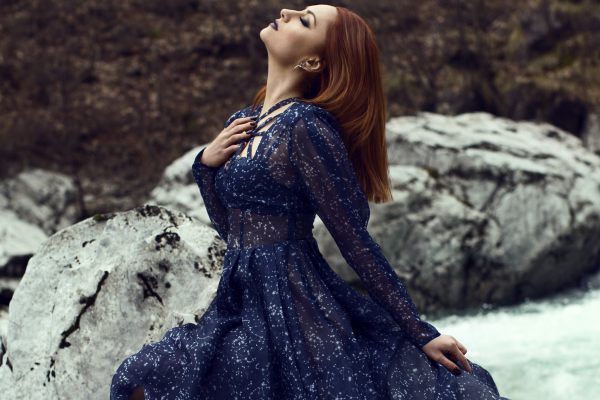 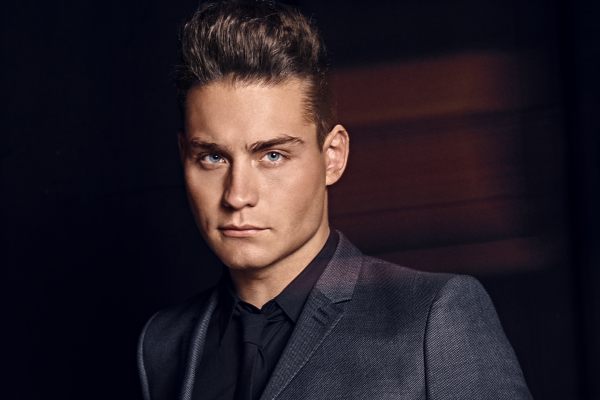