If Billie Eilish were born in Armenia, she would probably be Srbuk in a few years. Srbuk’s voice promises a determined woman who does not take rubbish from anyone. Disturbingly, the lyrics and video quickly reveal that she surrounds herself with morons that push her about – I am sure Billie would not put up with that sort of shite. Watch out for the key change and crescendo, which Srbuk nails. A contender for the finals!

There is no doubt that this song is in the wrong contest. First of all, it’s in Albanian – amazing, isn’t it? Even France is starting to partially sing in English and that’s saying something! And then these sounds, what on earth is this? A wide variety of percussion, offbeats, vocals whose melody and intonations are classic Eastern Europe, not to mention the singer’s deep, warm and penetrating voice… Fortunately, the simplistic structure catches up a little bit: a single verse of three sentences and that’s it, after that we just have to repeat twice the sequence “pre-chorus, chorus, post-chorus” and that was the game! Conclusion: obviously too good to win….

Fly With Me by Artsvik 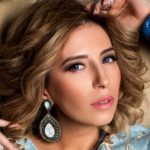 I recon these are the horse people from Game of Thrones – only more dressed, which is an odd thing to say for Eurovision! Anyway, the hair and the baseline are great! Yes, there is a bit of wailing, but it is a delicate kind of wailing. So, I think Armenia is onto something good here….finals or extras in the new GOT season?

And so the romance between Eurovision and Australia continues! After two top 10 positions, will Isaiah clinch Eurovision victory for Australia??? He certainly has the best eyebrows of the competition. In an eyebrow-off with Ireland’s Brendan Murray,  Isaiah would win without batting an eyelid. But can the eyebrows make up for a fairly boring song, sung well admittedly, but still boring? I am tempted to say: Yes! Why not! Bring on the finals for Australia!!!! 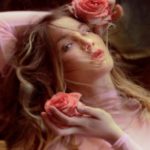 So, I had fairly low expectations, here – Belgium is pretty mediocre at Eurovision (and possibly in general). But to my surprise, Blanche delivers a catchy, atmospheric, yet languid number. Following her accountancy degree, Blanche has had extensive training as a ventriloquist and you can barely see her lips move. Her onstage performance includes striding. 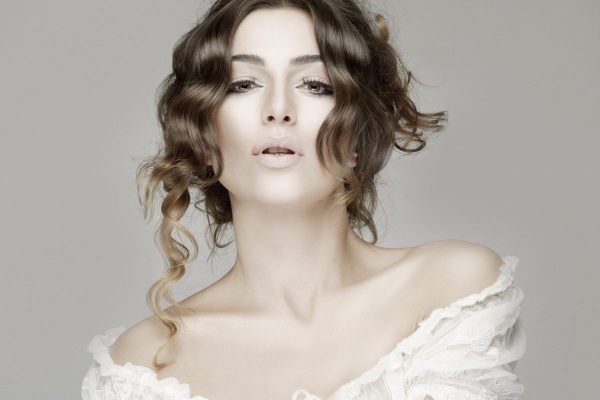 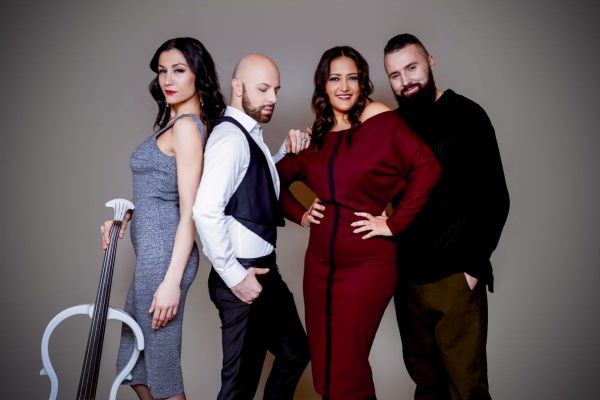 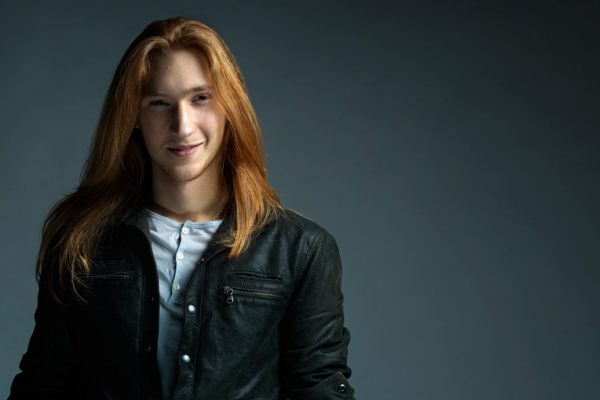