Wake up by Eliot

A baby face, a baby voice, and some massive drums. Add a minimalist choreography and you have an idea of what the performance of ‘Wake up’ by the Belgian Eliot brings to the table. The lyrics say “Don’t want your lies, I need truth”, so here it goes: I am not that impressed. We came to expect great things from the country that invented french fries and Belgian beer, and I must say that the quality of this performance is more in line with Brussel sprouts to be fully honest. Belgium hasn’t been the winner in Eurovision since 1986, 14 years before Eliot was born, and I don’t think he is here to change that tradition.

The performance by Anna Odobescu starts with her playing a white piano inside a large white house, but that only lasts exactly 9 seconds, after which the drama starts building up. She argues with her lover, he drives away in the rain and throws a tantrum over it. The melody is ok, and Anna’s voice is beautiful and powerful, but I can’t say the story told by the lyrics and the performance is original: it’s basically all about couple dramas where nobody knows how the argument started in the first place, but they are still trying to be “togetheeeeeer, foreveeeeeer”. Well, I guess this next level cliche might become trendy as a new ‘vintage’ theme? 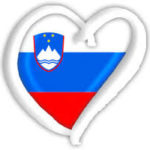 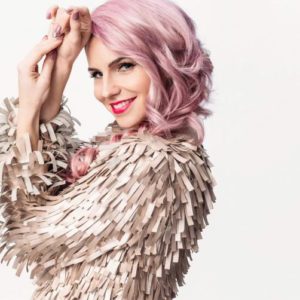 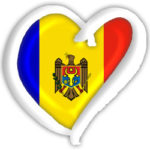 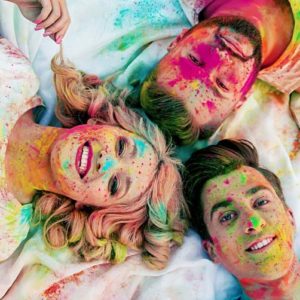 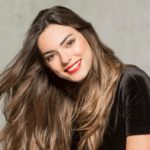 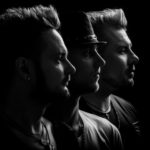 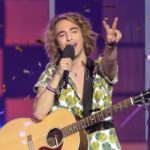 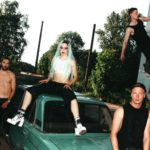 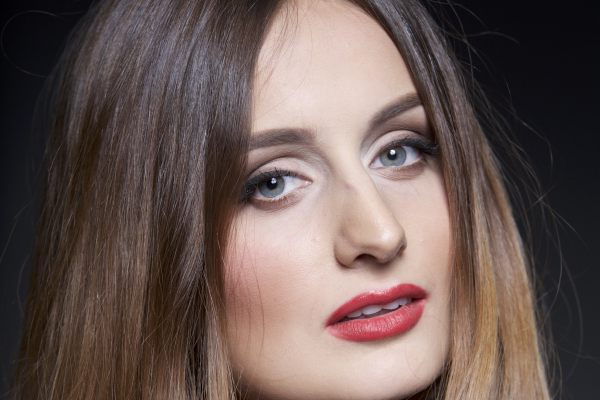 So, I love anything astronomical, and Lidia serves up swirling galaxies on a bed of Balkan disco beat. I predict this will be on rotation at Club Med all around the Black Sea this summer (sadly Moldova has geographically been denied access to the Black Sea). Just a word of warning: listening to this more than three times will open a black hole in your heart!

The Real Thing by Highway 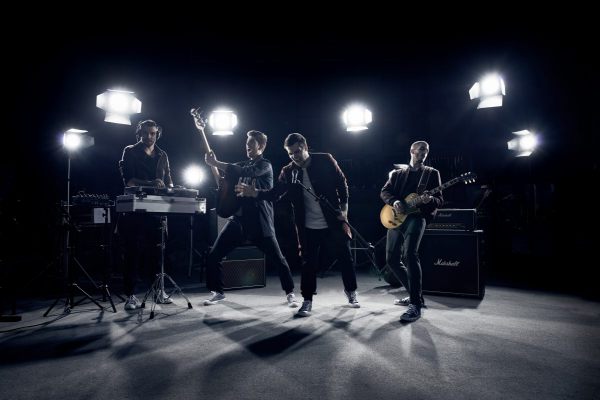 Is this the real thing? Oh….that is quite disappointing then. The best thing about this performance is the dancer: a resolute, if not slightly angry young woman who, like I, seems to be quite disappointed with this entry from Montenegro.

If I were sorry by Frans 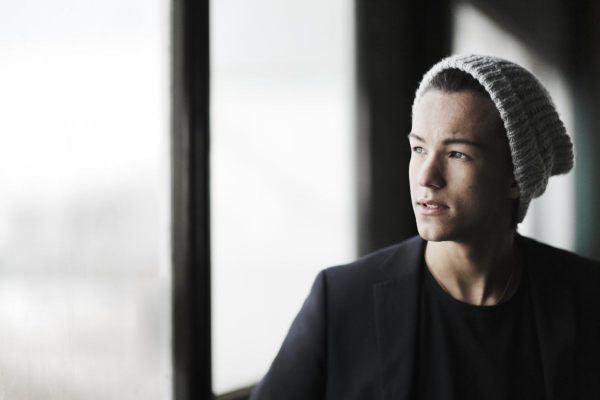 Where was the Swedish Tourist Board when this video was made? Sweden has never looked so derelict.  Frans will attempt to win Eurovision glory back to back for Sweden, but I don’t know if teenage emo with a bit of ‘meh’ will win over the voting grandmothers of Eurovisionland.  Even if Frans is not sorry,  I surely am!