I fear that – just like the UK – my Eurovision is fading!  Perhaps I am in need of some Euroglasses, preferably rose tinted.  Or better yet, rainbow coloured, both for the symbolism, and to bring some colour back to the music video by Polish band Tulia.

I was drawn to this entry by the photo – brilliantly colourful, traditional costumes, Rapunzel hair, bucolic setting. I should have been warned by the expressions on their faces! The video is black and white. I strongly suspect it is an extended joke, but if so, the humour entirely escaped me, as did the music. Let’s hope it makes more
sense to Polish speakers.

Fun fact: “polish” is the only word in the English language that is pronounced differently if it is capitalised.

The song “Hate Will Prevail” is a bloodbath of hatred to burn down capitalism. In Iceland, Hatari are known as tricksters who take pranks to the extremes. From pranks stating they were going to split up, all the way to starting an Icelandic music review website to review only their music, they never cease to attract attention. But their most recent stunt to challenge the Israel prime minister to an Icelandic trouser wrestling match has been the most controversial. If Israel’s PM wins the match, he acquires the Westman Islands, but if Hatari win, they get to form a liberal BDSM colony within the borders of Israel. Regardless of the quality of music, it is clear they strive to achieve their one true goal, “we want to uncover and destroy the everyday routine for it is a scam”. 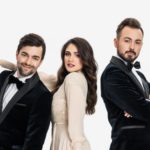 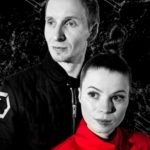 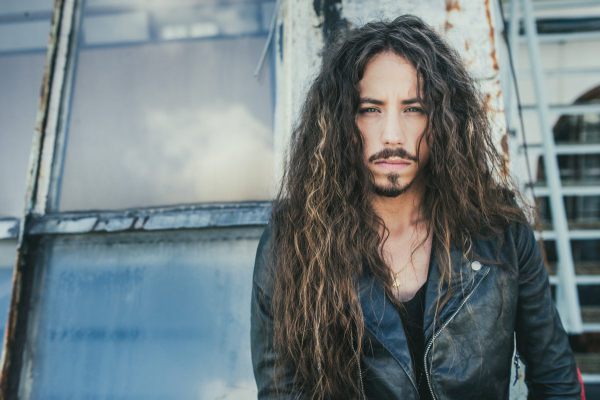 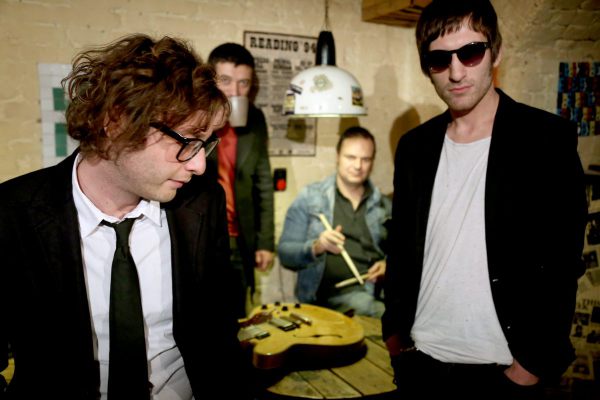