She got me by Luca Hänni

This review will be over within seconds. Wish I could say the same about this repulsive song.

Living with a medical student has taught me lots of medical terminology. This song taught me about narcolepsy. 0/10. 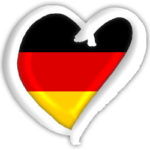 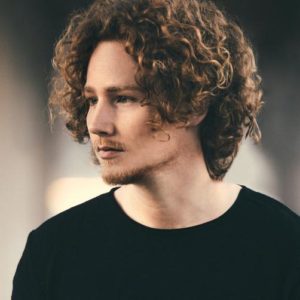 Germanys entrant Michael Schulte started his career playing covers on youtube, and he possibly should have stayed there. He has a pleasing, clear voice, and the piano accompaniment gives the performance heart, but I feel like he doesn’t have the oompf to win this competition. Then again, Eurovision does have a long running obsession with lustrous hair, so Schultes thick curly locks may give him the edge he needs. 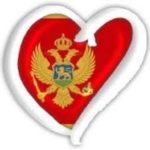 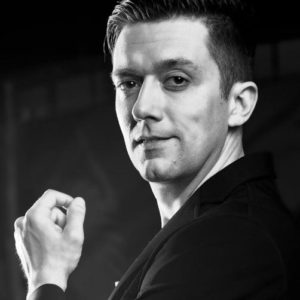 Well, the odd’s aren’t in Montenegros favour. In fact they come in right about last alongside San Marino and Slovenia. But that doesn’t mean that this year’s entrant Vanja Radovanović doesn’t have a lot to offer. His entry has an eery overtone and tells a story of love and loss in a snow swept landscape. The natural vistas and accompanying ballroom string orchestra (not to mention the giant chess set) give the entry a sense of drama and suspense. I look forward to the full length movie feature. 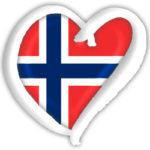 Alexander Rybak: That’s How You Write A Song 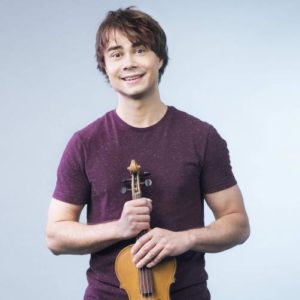 Call me a pushover, but I was instantly charmed by Alexander Rybak’s profile photo, where he wears a plain t-shirt and an earnest smile. His entry “that’s how you write a song” is just as sweet, and follows the story of a young boy who writes to ask Alexander advice on how to write a song (surprisingly enough). The catchy beat will definitely appeal to the tweens in the audience and his open, friendly demeanour is hard not to like. The video is simple but includes people from all walks of like, so I give him extra points for community spirit. 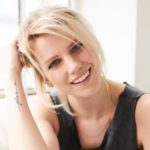 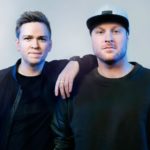 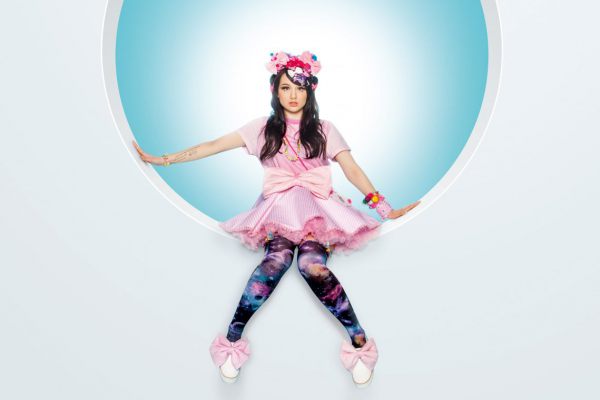 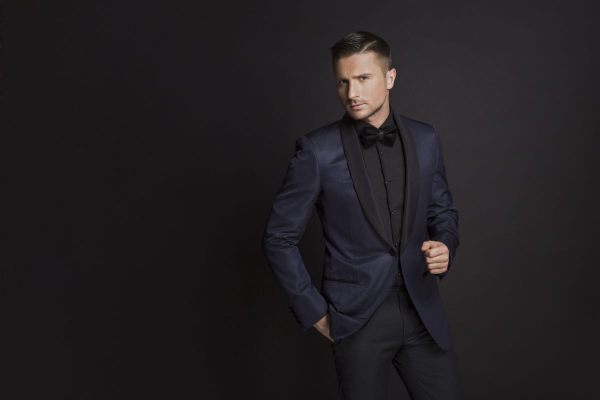